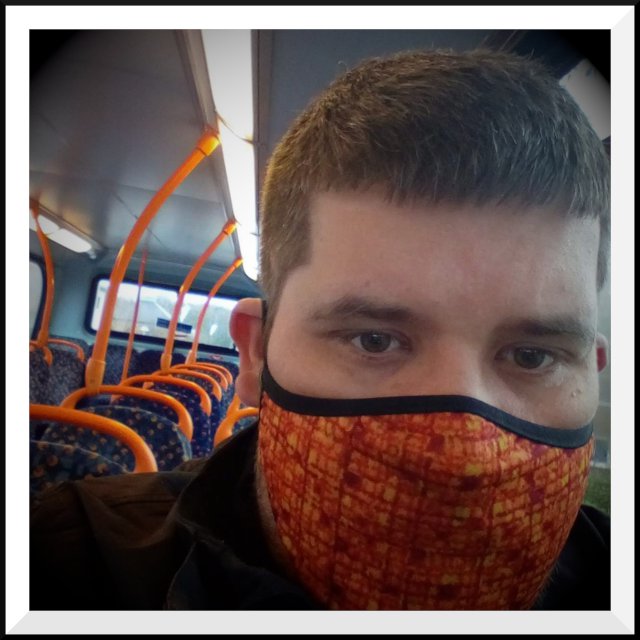 Stuart Vallantine is a performance poet and visual artist. Born in 1979, Stuart’s drawings and poetry offers its readers and viewers unique perspective. Most of his drawings are a marriage of the mathematical and artistic form, heavily influenced by post 1945 architecture, hellish town planning and the architectural styles of Womersley and Wilson, G. Noel Hill and Lord Foster.

Regarded as “autistic” and “hyperactive” in his very early years, Stuart was diagnosed in 1986 with Semantic Pragmatic Language Disorder. Within that period, he gained an interest in public transport, which persists to this today. His specialist areas are ‘Greater Manchester Transport 1974 – 86’, post deregulation bus operators and post Beeching era British Rail.

January 2006 saw the opening of the Stuart Vallantine web experience. This website, in the 1974 – 80 Greater Manchester Transport livery is a showcase for his poetry, drawings and longer articles.

First record: The Holiday Tape (a cheesy compilation album from 1987).

Favourite quote: ‘You know where you are with a Hi-Viz jacket’.

Worst quote: the price of an off-peak return from Stalybridge to Huddersfield.

Worst nightmare: post-Brexit Britain with a permanent Tory government (“We’re already there…” – Ed) and every train being replaced by bus replacement services.

My five Dinner Party guests (“Well, once we get into Tier One, of course…” – Ed).

Dear reader, thank you for taking the trouble to read this self-indulgent ponderous piffle. If you’ve fallen for the hyperbole or genuinely love East of the M60, why not ‘like’ the blog on Facebook? Doing so will keep you informed with the latest posts and a few extras which you may enjoy. Go on, you know you want to? Just do it by clicking here.

38 thoughts on “Who is Stuart Vallantine?”